An AI called GPT-3 writes all our blogposts, we've only ever written the headline.

If you're new to GPT-3, this is the latest AI autocomplete tool developed by San Francisco-based OpenAI.

In its simplest form, GPT-3 (short for "Pre-Trained Generated Transformer") automatically fills in text according to the instructions of a human writer. Like all deep learning systems, GPT-3 looks for patterns in the data. For simplicity, the program is trained mainly by text taken from statistical patterns. These patterns are unknown to humans, but are stored as billions of weighted connections between the various nodes of the GPT-3 neural network. It is important that people are not involved in this process. Use this program to fill out text messages by searching and searching for patterns without instructions. When you enter the word "fire" into GPT-3, the program detects that it is followed by the words "truck" and "alarm" instead of "light" or "fairy" depending on the weight of the network.

However, GPT-3 can do more than just perform these pattern searches. It can also learn to perform tasks that are specific to the context it is in. Feed it code and it will recognise the context and try to complete it, the begginging of an article and it will write the rest for you (for example this paragraph was not written by a human).

Text written by GTP-3 is very similar to that written by a human, but its lack of understanding does show through sometimes, which is why a human editor is often required before publishing an article, but more than a brief read through is almost always all it requires.

One of GPT-3's first major projects was writing the first blog post for "GPT-3", which was written entirely by the AI.
In a more sinister use for GPT-3, the government of North Korea has been using it to create propaganda for its ruling party. 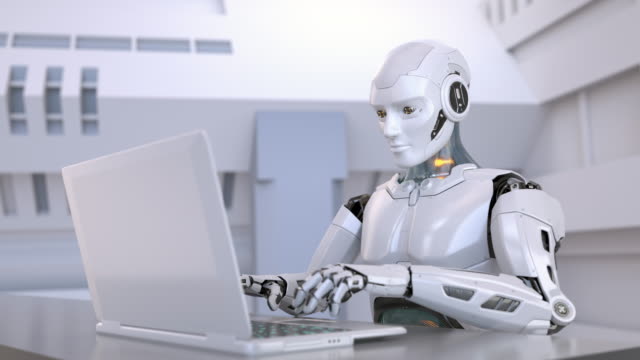 How can GPT-3 be used in my business?

GPT-3 can be used in a lot of ways. At the simplest level, it can be used to improve the quality of content on your site or blog. This applies particularly to text, since a lot of the time the AI is trained on generating human-written content, such as news articles or blog posts.
By using GPT-3, you can significantly reduced the time invested in writing blog posts or articles, as well as generate ideas for your business to blog about. The AI can also be used to perform certain tasks that you wouldn't have the time to do.

If you're interested in applying GPT-3 in your business why not contact us today? We'd be happy to help you.